Satellite Communication Platform deployed by Shaf Broadcasting along with ST Engineering for BSNL to connect Island of Andaman, Nicobar and Lakshadweep.

Shaf Broadcast, Pvt. Ltd, on behalf of the Indian state-owned telecommunications company, BSNL, was awarded a contract to system integrator, ST Engineering iDirect’s Dialog platform to augment satellite bandwidth to the offshore Indian islands of Andaman, Nicobar and Lakshadweep under a Universal Service Obligation (USO) project funded by the Department of Telecommunications. Utilizing the award-winning Newtec Dialog® platform to provide internet and 2G, 3G and 4G services, the connectivity has boost social and economic activity to islands that previously had limited access to bandwidth.

Lakshadweep is a tropical archipelago of 36 atolls and coral reefs off the coast of Kerala, South West India, with a total population of some 70,000 people. The Andaman and Nicobar Islands are located at the juncture of the Bay of Bengal and the Andaman Sea, and are home to some 380,000 people scattered over 38 inhabited islands. Both archipelagos are Union Territories, which the Central Government of India is keen to develop as tourist destinations and economic hubs.

“This project is critical as it meets the growing connectivity requirements of these important island states,” said Sanjay Kumar, General Manager (Radio), BSNL. “It was integral to the project that we selected the right partner and technology in order to meet the stringent timelines as this will be closely monitored by the Ministry of Home Affairs and Department of Telecommunications. The Dialog platform will allow us to dynamically allocate bandwidth as demand varies from island to island and offers flexibility as well as the capability to run many different types of applications, both fixed and mobile. We look forward to offering those living and working on the islands the connectivity that will enable them to grow and prosper despite their remote location.”

Under the USO-funded Project, BSNL has made it possible to deliver a broad range of applications to these Indian islands, from cellular backhaul and enterprise connectivity to maritime and remote community Wi-Fi, as well as the ability to connect with other Indian states. 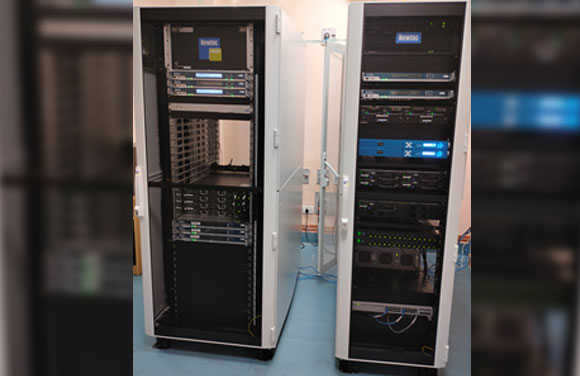 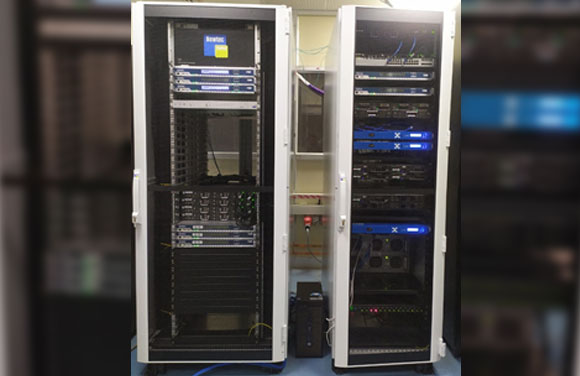 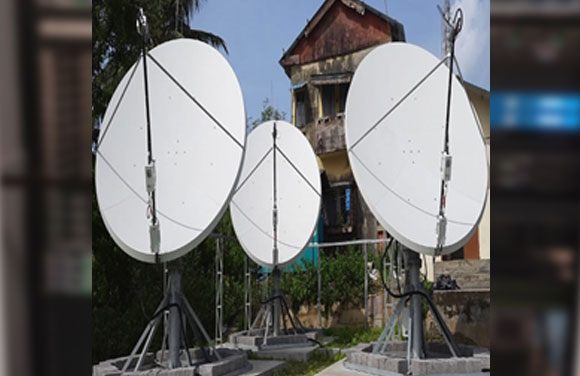 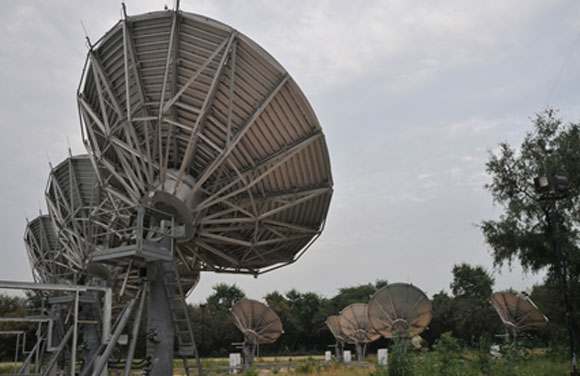